No more ‘wait til next year’: how the vision of Arity will transform the insurance industry

It’s time for reflection.  This week is Major League Baseball’s All Star Break – a time for each team and player in the league to reflect on their season thus far and commit to how they’ll attack the second half in pursuit of postseason success.  While I have never been a huge sports fan, the exploits of the Chicago Cubs have been a passion of mine since childhood. When I decided to join Arity last year I saw many parallels in our mission and approach to what famed Baseball executive Theo Epstein did for my Cubs.  After a century of Cub fans believing we would need to “wait til next year,” Epstein at last led the Cubs to the long-awaited World Series championship in 2016. As I approach my one year anniversary during this All Star break, I’m also reflective of another passion of mine – insurance telematics – and how Arity is positioned to pursue connectivity in insurance.

In his previous position as the general manager of his hometown Boston Red Sox, Epstein oversaw the end of the team’s 86-year long Curse of the Bambino in 2004. When Epstein signed on with the Cubs in October 2011 he had a similar challenge, to end the Curse of the Billy Goat, which dated back to 1945…

Here at Arity we have ambitious plans to transform not just a single team but an entire industry. We know it will require a tremendous amount of work and new approaches. But with the backing of our parent company Allstate, Arity, like Epstein and the Cubs, arrived with a heritage of success and vision for the future. I joined Arity with that spirit in mind to make our mark on the insurance industry and beyond.

When I sat down to draft this post I reflected on my experience in insurance telematics, going back to about a decade ago. As I look forward to the future I am both inspired and eager, yet also a bit frustrated. While passionate about insurance telematics for many reasons, three stand out for me personally:

Our industry doesn’t have the challenging history of the Cubs, but we all know that the advancement of technology will only continue to bring massive change/disruption to our entire economy, and with that comes opportunity.

When the Red Sox hired Epstein in 2002 at the age of 29, he was the youngest general manager in Major League Baseball history. Epstein almost immediately modernized the approach and philosophy of the Red Sox’ amateur and professional scouting operations, using the latest data analytics strategies and tactics, in tandem with their own proprietary systems.

When I started in telematics my work consisted of lots of data quality discussion as we sifted through the dozens of service providers, carefully digging for meaningful data from the multitude of sensors while we wondered if consumers would ever willing allow GPS data to be collected from mobile phones. We identified, evaluated, and defined terms that are now commonplace such as SIM, Bluetooth, accelerometer, gyroscope, and others. Additionally, we demonstrated that even the most sophisticated rating plans benefited from telematics and we proved that there is substantial variability of risk based on actual driving behavior.

Straight Talk: Transforming a Culture of Promise into Results

Epstein was one of the innovators who actualized on the field a lot of the ’Moneyball’ concepts identified and evangelized by Billy Beane (aka Brad Pitt in the movie version) of the Oakland A’s. When he arrived on the corner of Clark & Addison, Epstein brought not only the halo effect from Boston’s wins in 2004 and 2007, but more importantly the systems and expertise that drove those triumphs and the ambition to implement them in a broader, macro way with the Cubs.

The reason I joined the team here at Arity was tremendously similar, but it is broader and more importantly a real opportunity to use data in tandem with knowledge to clear the airy promises of emergent competitors. Like Epstein’s motivation to strike out on his own in Chicago, the executive leadership of Allstate saw both the need and the opportunity in the insurance space as well as other industries to activate the extensive amount of connected data they had amassed, along with nearly a century of industry expertise. The tangible demonstration of this insight by Allstate was the launch of Arity in 2016.

The groundbreaking achievements of Beane and Epstein was the use of data and analytics to de-mystify and open the closed culture, old-boy network of baseball. Arity was created to participate in a similar clarification that I believe can yield a similar insurgency.

Similarly, today we have credible proof that information on when, where, and how much a vehicle is being driven is multiples more predictive than any other rating factor. We have certainty on some of the key risky driving behaviors. We know that we can shine a light into consumers’ lives to motivate and reduce risky driving. We cannot doubt that the insurance industry should play a role in making our roads safer and saving drivers money.

Yet there are many things that have not changed. We still ask some relevant questions, “What role will the OEMs play?  What about telecoms?  How is auto insurance going to change considering these large shifts in mobility, consumer behavior and smarter cars?”

What has been frustrating for me personally is that during this time, the telematics space has been infiltrated by bold product and feature claims that do not have traction or relevance in the market.  We have allowed the focus to be on shiny objects rather than the customer. Oftentimes the industry press coverage mirrors that of the current American mainstream press – fake news, cheap headlines and personal opinion masked as fact.

My hope and mission with Arity is to make it possible for all insurers to offer engagement, accurate pricing, and safer driving to all their policyholders; we move away from simple applications and shiny objects, roll up our sleeves to really extrapolate the value of  connectivity beyond just renewal pricing; and stay laser-focused on our consumers, not the hype.

Through a combination of rock-solid research and development strategy and a five-year run of high-performing mergers and acquisitions, Epstein not only managed the 2016 Chicago Cubs to the 108-year world championship quest… but positioned them tremendously well for the future. The sky is the limit and it’s the same for us at Arity! Everybody In? 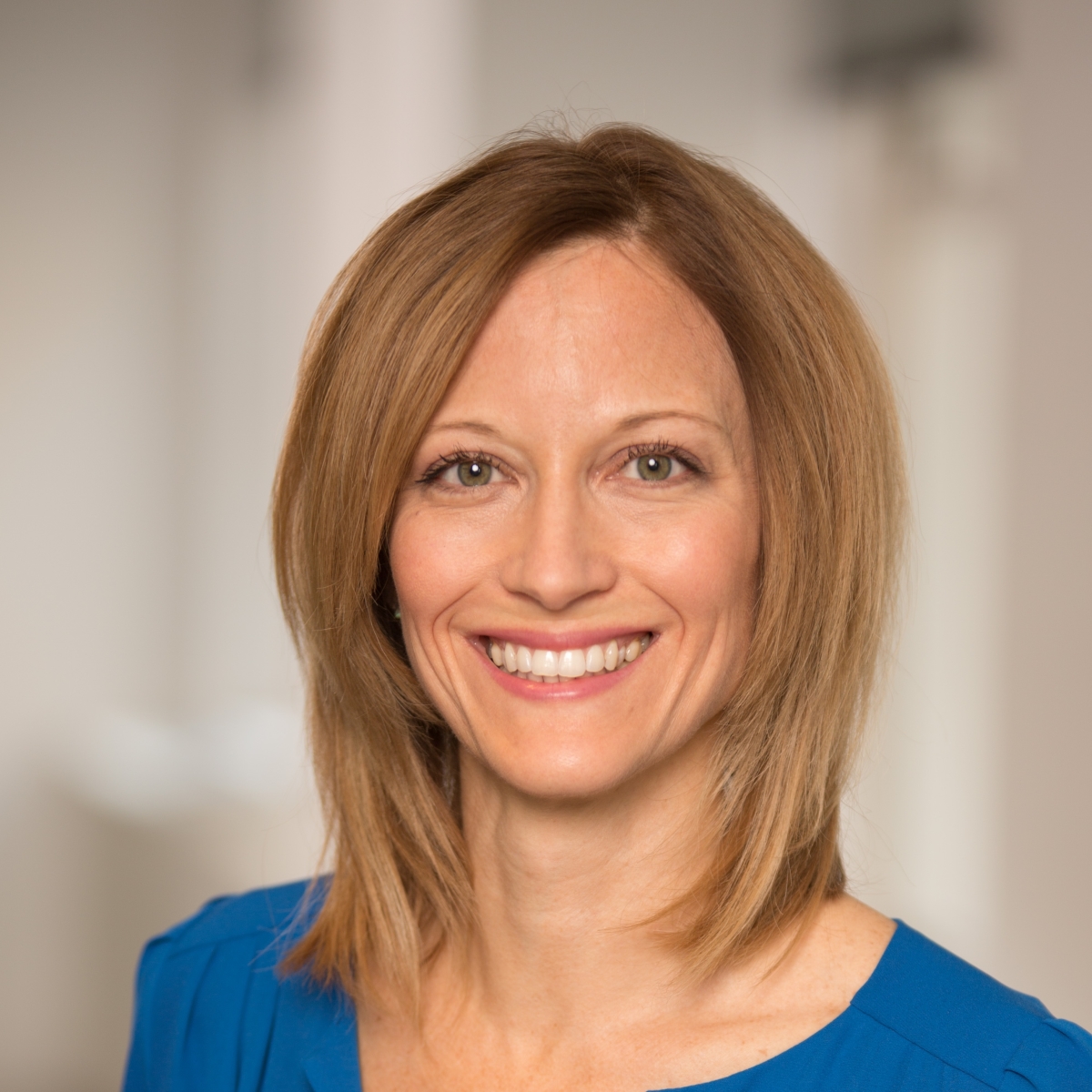 Katie DeGraaf
Katie DeGraaf, Director of Product- Mobility Intelligence, is the only person on the planet who would choose roasted veggies as their last meal on earth. Katie’s favorite car is a Toyota Corolla, because they never break down, retain value, and are spacious and safe.

Looking outside in: from Luton Town, England to the New England Patriots

Insurance data can be used to generate better understanding of the customer, just like NFL scouts use it to highlight key footballers.
12 min read
Telematics

Why mobility data is the cure for the distracted driving epidemic

Originally posted on LinkedIn, Katie DeGraaf, shares her thoughts on the Distracted Driving epidemic and how data can help solve the issue.
5 min read