As COVID-19 infections increase, will delivery drivers keep on driving?

Rob Nendorf · August 5, 2020 · 4 min read
Arity analysis shows that gig delivery drivers are more persistent than others despite the pandemic.

As states across the country evaluate what’s safe to reopen, Arity is evaluating how continual changes in consumer preferences are also changing driving behaviors.

For example, are more people using gig platforms like Instacart and DoorDash for groceries and meals? Are there more delivery drivers on the road?

To start answering questions like these, Arity has been analyzing how driving for gig platforms has compared to personal driving, driving to commute, or for leisure that is unrelated to job duties.

While circumstances continue to evolve, our initial look at trips between February and August 2020 gives us a sense of how mobility will change going forward.

How did driving change when the pandemic hit the US?
As previously discussed in a blog post, Arity analyses show that total miles driven declined by more than 50% countrywide in late March, and even now with more businesses open, total miles driven remain about 30% lower on average. 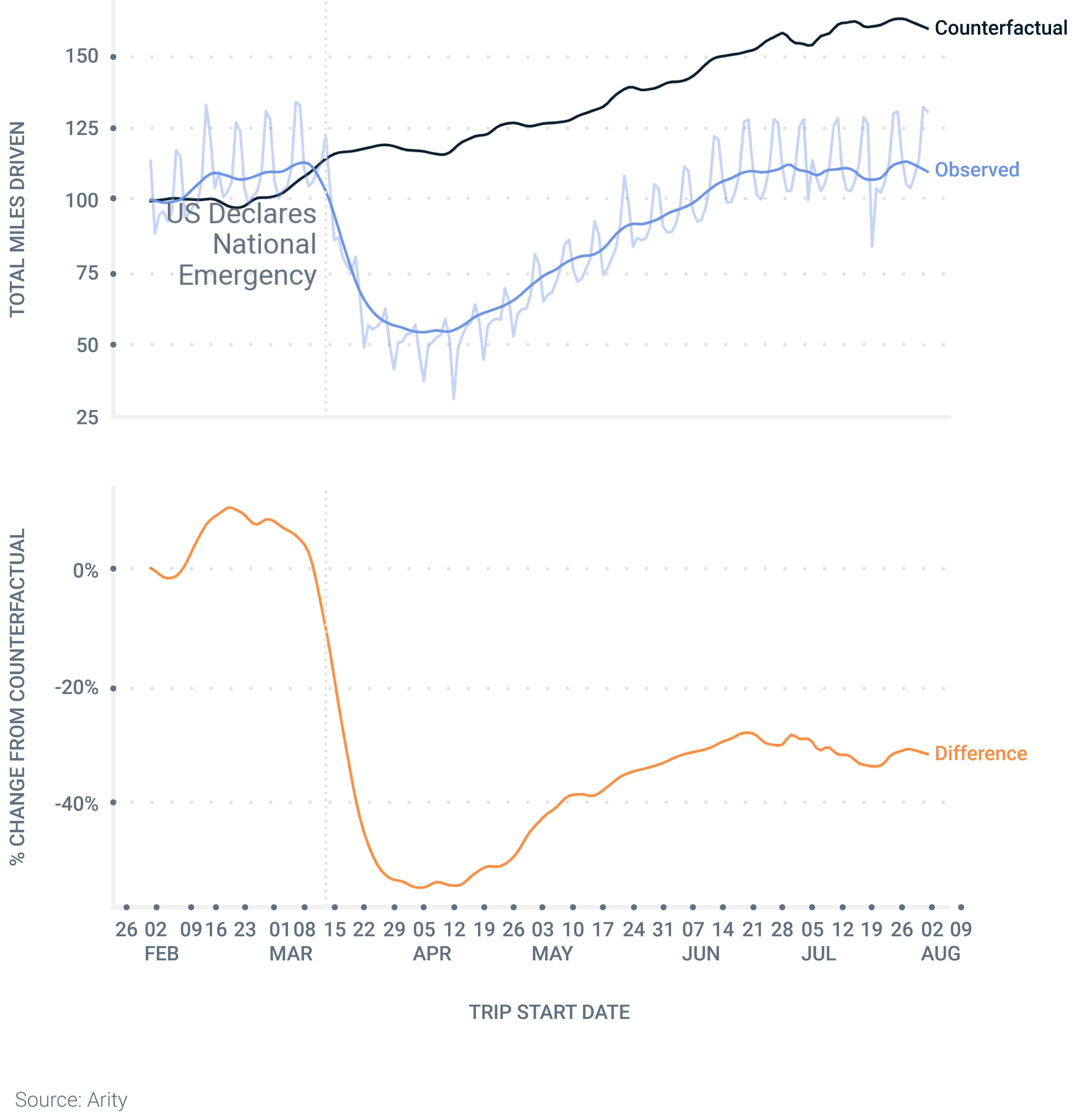 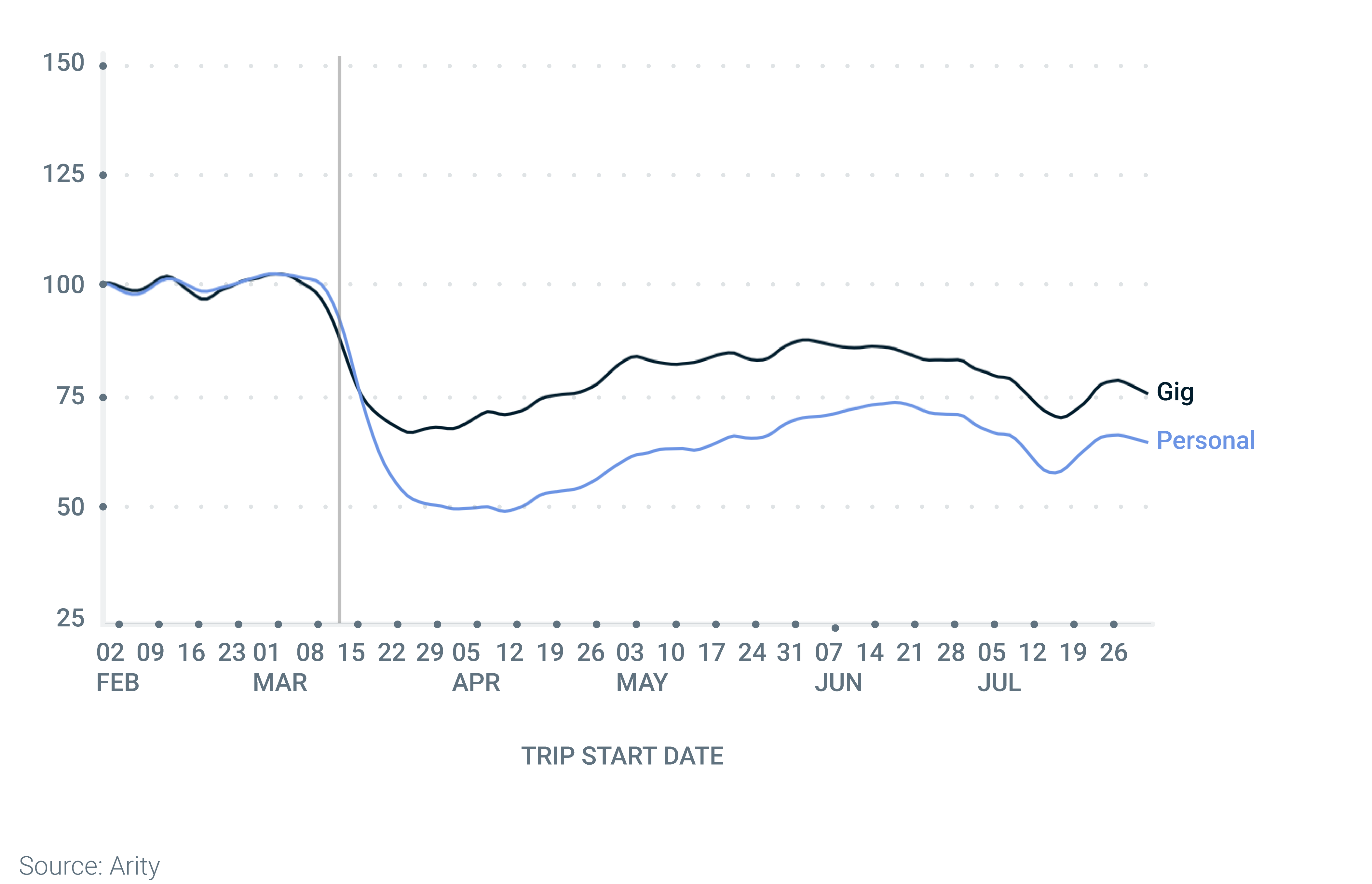 Separating types of trips with Gig Detection, we see differences between the declines in personal vs. gig driving at the start of stay-at-home orders in March. While personal trips dropped by 50%, gig trips dropped by only 30% during this time, suggesting greater motivation to drive for gig work than there was to drive for personal reasons. And, while there were fewer gig and personal trips overall, gig trips made up a greater percentage of trips on the road, again reinforcing the demand for gig work to continue in spite of the pandemic.

How are gig drivers responding to health and safety concerns?
While gig platforms incentivize drivers to accept work, drivers’ decisions are influenced by health and safety now more than ever. According to a survey gathered by the Rideshare Guy, 39% of drivers said they were driving less due to the coronavirus.

Have you reduced your driving hours or stopped entirely as a result of the coronavirus? 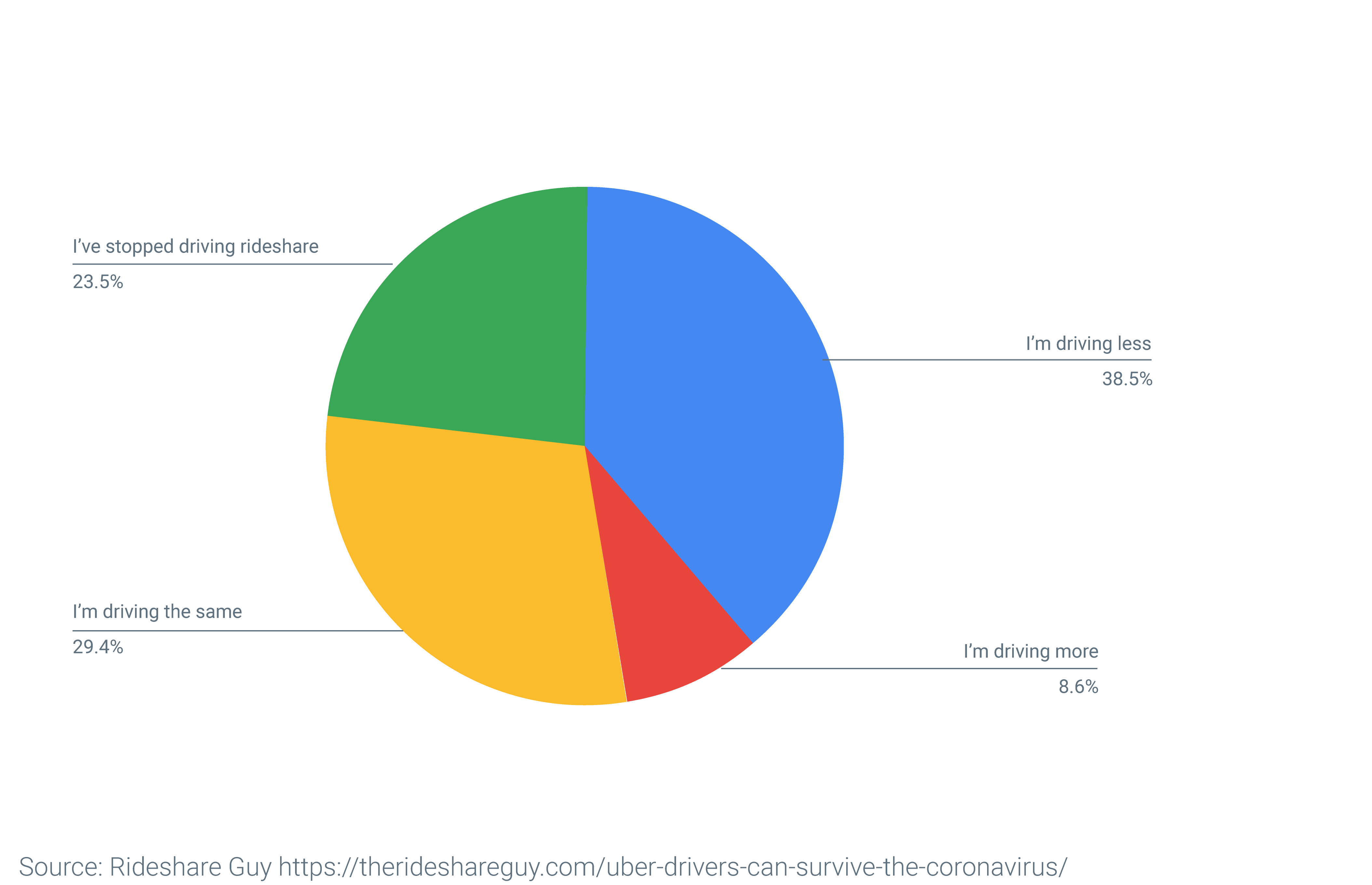 To put these attitude shifts into context, we analyzed which types of gig drivers were more likely continuing work despite stay-at-home orders. We noticed that drivers that were more active on gig platforms before the pandemic continued to work the same amount even after March. However, we saw the opposite for gig drivers that drove less than 40 trips per week who, on average, drove 35% fewer trips for gig platforms than before stay-at-home orders.

Variance in Gig Trips based on Driver Activity 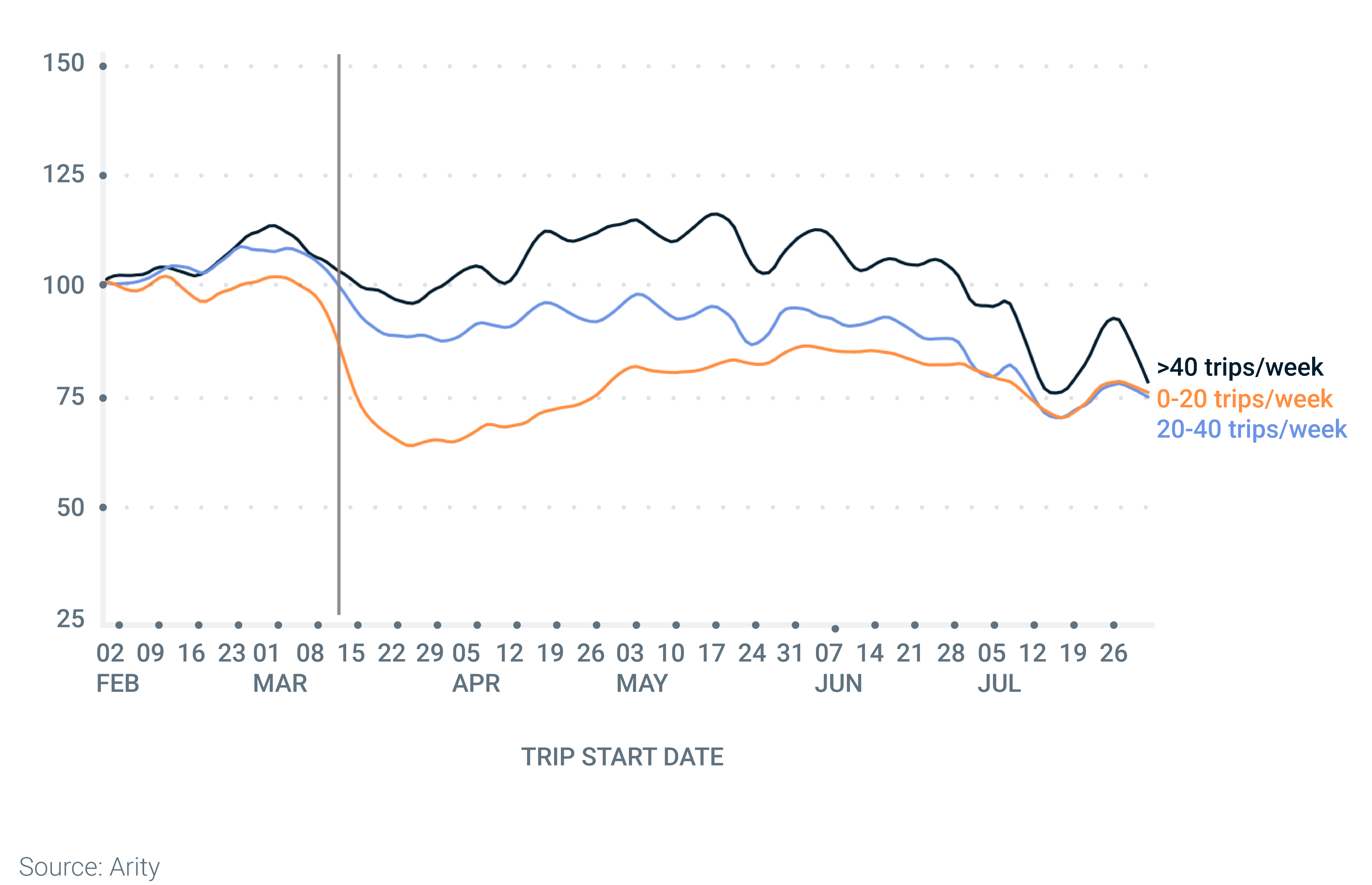 What could this mean for gig drivers and platforms moving forward?
What are the big takeaways here? While changes on the roads are still unfolding, our analysis reveals patterns that suggest how the gig economy is responding as the pandemic changes the dynamics in our individual and economic relationships.

What happens next? To evaluate opportunities and demand for gig platforms as the economy adapts to the “next normal”, Arity will remain focused on how our data reflects the demand for goods, services, and travel. We will expand our analysis into geographic variability as states across the country determine the best path forward in these unprecedented times. 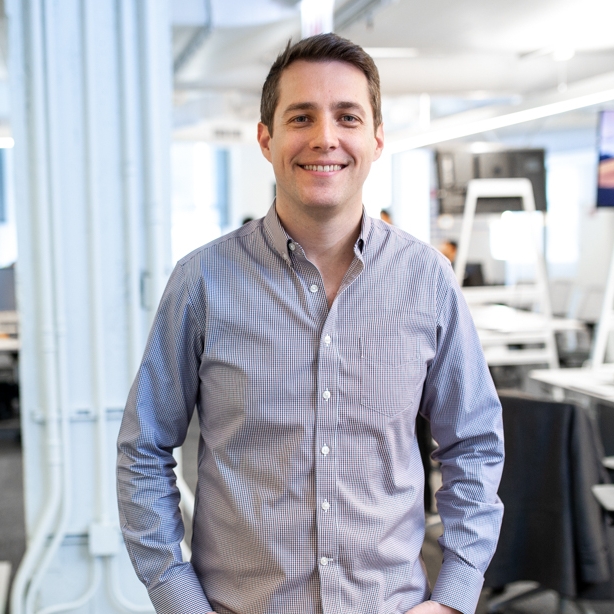 Rob Nendorf
Rob Nendorf is the Director of Data Science at Chicago-based subsidiary, Arity. He has led data science and software development projects within the Allstate Enterprise since 2013. Rob received his Ph.D. in Mathematics from Northwestern University in 2011.

Arity is offering free data-driven insights to help businesses understand the correlation between coronavirus and travel, and see how travel is changing.
3 min read
Telematics

Consumer connection and individualization in driving: COVID-19 has put the pedal to the metal

Experiencing things we've never have before, Katie DeGraaf and Ross Reichardt take time to share what they're seeing in the insurance industry during this time.
8 min read
Data

The following article summarizes COVID-19: Insights on the Impact to Transportation, a webinar Arity hosted on April 15, 2020.
4 min read