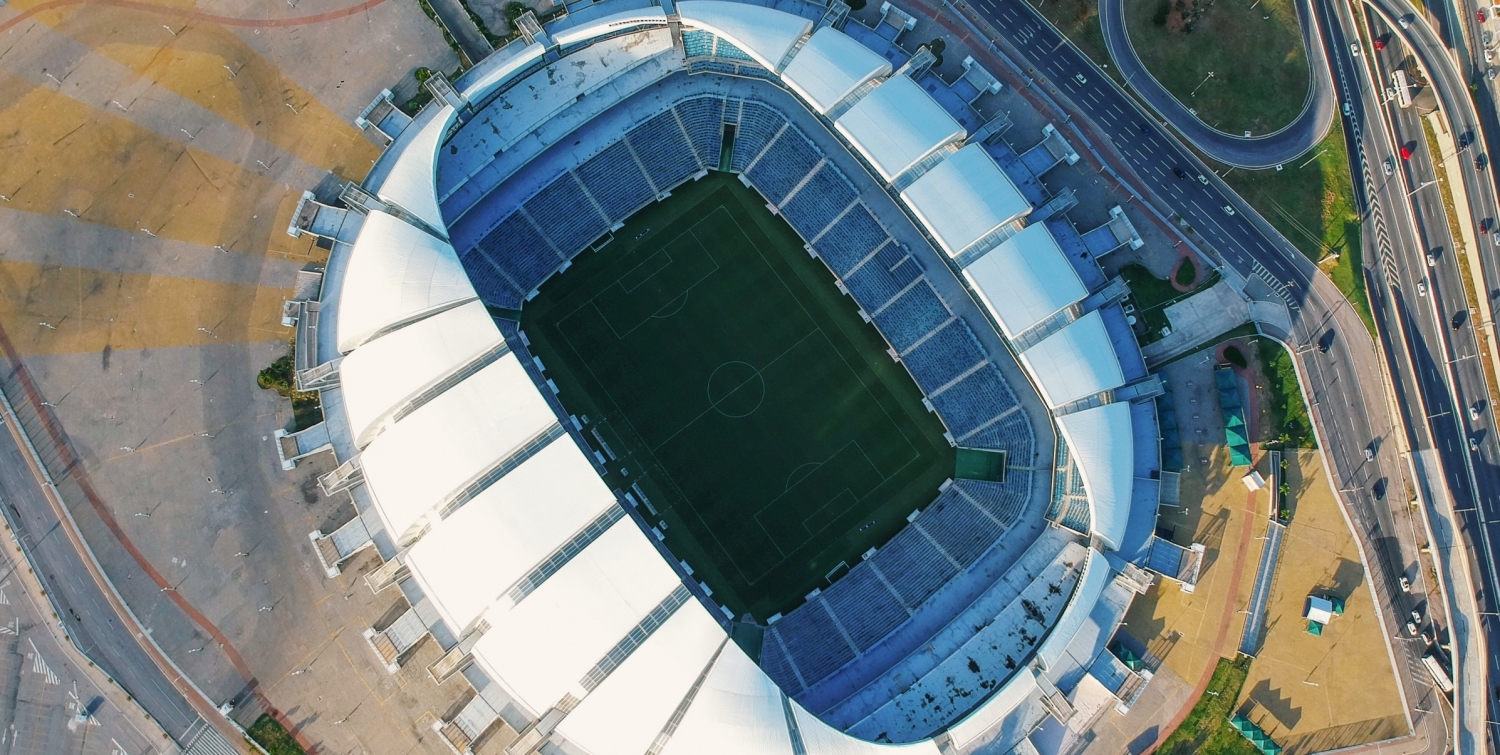 The game changer: how the NFL and the insurance industry leveraged data driven innovation to modernize their industry

Data, data, data… there are all kinds of ways and methods used to originate, capture, ingest, normalize, store, filter and analyze it. The key is knowing what data to capture and how to use it to make better decisions, whether it be the selection of the right quarterback prospect in the first round of the NFL Draft or the proper price for collision coverage for a single mother of two with a seemingly perfect driving record in the outskirts of Oklahoma City.

The most popular team in the NFL is the Dallas Cowboys, they have the largest fan base and they consistently generate the biggest television ratings. Lead by innovative coaches like Tom Landry and later Jimmy Johnson, the Cowboys brand became synonymous with winning, including five Super Bowl championships. Their blue, silver and while uniform scheme is, to this long suffering Chicago Bears fan, sickeningly reminiscent of the white hat wearing, white stallion riding, silver pistol carrying “good guys” who always seemed to prevail in the cornball American Western film genre. It may have been the standout on-field performances of NFL legends such as Roger Staubach, Emmet Smith, Bob Hayes, Tony Dorsett, Troy Aikman, Randy White, Michael Irvin and others wearing the star who helped the Cowboys become a beloved team in the US and across the world. But the key man behind the rise of the Cowboys was an executive named Gil Brandt.

After starting his career in the NFL as a national talent scout for the Rams and 49ers, Brandt was named the vice president of player personnel for the Cowboys in 1960, the first year of the team’s existence.  Brandt’s brilliance was the creation of a sophisticated scouting system that the Cowboys used to evaluate draft prospects. Even in the 1960’s, the Cowboys leveraged computing power to process the measurable traits, qualities and skills used to predict performance in the NFL. In this recent MMQB/SI article, Gil Brandt: The Draft Guru Who’s Seen It All: Brandt explains the fundamental concept of his system: “There were five characteristics that were common to every position: 1) character, 2) mental alertness, 3) quickness, agility and balance, 4) strength and explosion and 5) competitiveness and aggressiveness. Then we had to find out position specifics, which are obviously a lot different for a wide receiver than they are for an offensive lineman, and we weighted those characteristics.”

In 1961 Brandt chose TCU All-America lineman Bob Lilly with the first draft pick in Dallas Cowboys history. Lilly went on to become one of the best defensive tackles in NFL history, and Brandt’s system became the standard player evaluation framework used by almost every team at the professional and collegiate levels and is still in use today in Dallas, the site of the 2018 NFL Draft.

Giving Credit Where Credit is Due

In the early 1990’s the auto insurance business went through a paradigm shift similar to what Brandt and the Dallas Cowboys created in the NFL. Up to that point the industry had based its loss predictions on things like age, years licensed, MVR (Motor Vehicle Record), and garaging address. Innovative insurance providers began using raw material from credit reports to better predict insurance losses, and incorporated this new predictive power into their risk selection and pricing processes.

Now because people were conditioned to be pretty sensitive about their credit history, there was a fair amount of resistance from the public to the use of this data in insurance underwriting. It was publicly challenged by every consumer watchdog group, and heavily (although appropriately) scrutinized by regulators. There was unprecedented resistance to the use of this new toolset but leaders in the insurance industry persisted, and the efficacy and veracity of the data prevailed. Loss models based on credit data, commonly referred to as Insurance Scoring, were the best indicator to emerge in insurance risk prediction since geography. They added material predictive power to traditional loss models and, next to garaging address, they were* (more on this in my next post) the single most powerful predictor of automobile insurance risk.

In just a few years the use of Insurance Scores by a handful of carriers changed the face of the industry. Companies that embraced the use of credit variables in their pricing and underwriting grew market share while simultaneously improving profit margins, something any industry wonk of the time would have told you “…just doesn’t happen.”  Those who were slow to adapt suffered material consequences, some of them ultimately going out of business. Just like in the NFL, powerful lessons were learned by all. In a world where predictions matter, data rules. If you can’t spot the company who’s falling behind finding new sources of data and new ways to use it, then head’s up: it’s probably yours.

From Luton Town, England to the New England Patriots

In my next post, I’ll share how an Englishman created such a transformative set of fan-facing analytical tools to evaluate the performance of NFL players that the league become his biggest customer, and then I’ll explain how it relates to the next massive shift in the insurance industry that will help shape the future of our shared economy. 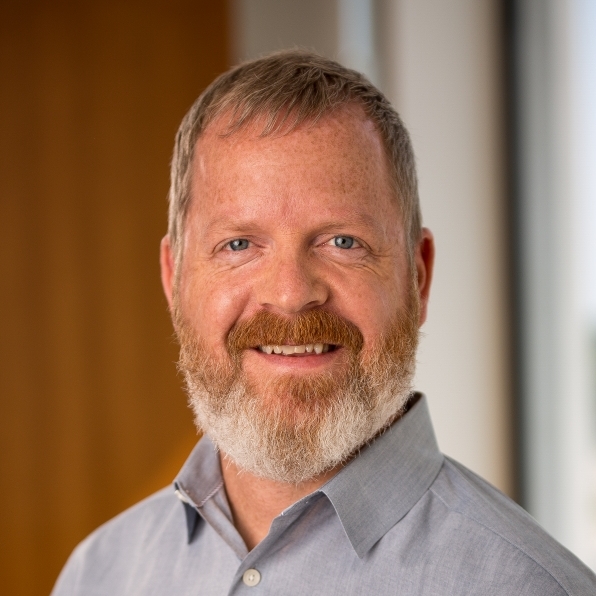 Grady Irey
Grady Irey likes his cars the way he likes his books and music – antique and analog. Grady and his two-tone facial hair lead the Data Science practice at Arity.

With April being Distracted Driving Month, Arity believes that the time has come for real and urgent actions.
7 min read
Connected Car

Rideshare as we know it has been around since 1910 and there is a significant, thematic correspondence between what it was then, and what is it today.
7 min read
Telematics

Take the wheel and take control

The insurance industry is on the brink of disruption. To succeed, insurers must find innovative ways to measure risk and engage drivers.
3 min read