David D’Silva · May 23, 2018 · 5 min read
There are several paths that OEM’s will pursue in the future of connected cars and each has its own set of concerns and challenges. We address them here.

After the turn of the year there have been several stories in the mainstream press, as well as the auto aficionado blogosphere, that the United States has reached “peak car,” which is the level where total vehicle miles traveled and total car sales begin to decrease. Some say this is not a trend, others believe that it happened a decade ago. Whether or not we have reached a tipping point, what is clear is that the fundamentals of the auto industry are about to be transformed.

Of course, there are many factors that have contributed to this trend — economic cycles, mobile technology, urban population growth, etc. — but even if the total number of miles driven held constant, our cultural connection between mobility and car ownership is quickly eroding. It’s no longer ludicrous to imagine hailing an autonomous vehicle to work. In that future world, the entire auto manufacturer ecosystem will not survive on solely selling vehicles. Instead it must adapt their business models and deliver the services to support this major shift in our culture.

There are several paths that OEM’s (Original Equipment Manufacturers) will pursue in the future and each has its own set of concerns and challenges, here are three:

One of the main challenges this strategy presents is that it will require automakers to become both manufacturers as well as service providers. Historically good at driving efficiencies in their processes and building reliable products, if OEM’s must incorporate services into their product portfolios they would have to quickly build competency in building relationships with their customers, something that they’ve historically outsourced to local dealerships.

Historically, auto manufacturers’ job ended the moment a vehicle rolled off the line and onto a dealership lot. However, the new mobility market landscape offers an opportunity for automakers to establish a direct connection with the customer, which can be used to create and facilitate several transactions and services. For example, the increased use of a smaller pool of vehicles will create ongoing opportunities for auto makers to facilitate maintenance and repairs. Or in the case of rideshare, could an automaker build a platform that engages passengers during their journey and allows third-parties such as Facebook, Spotify or Disney to build services “on top” of their platform?

One downside of platforms is that they create a “walled-garden” dynamic, which potentially could give auto manufacturers total control over the applications and content available on the platform, as well as who is authorized to access it.

The goal of any advertising-based business is to drive general awareness and real-world consumption of a product or service. There is no doubt that much of the content that we consume (US Adults Now Spend 12 Hours 7 Minutes a Day Consuming Media) and the goods that we buy (Sixty-Four Percent of U.S. Households has Amazon Prime) now happens online. However, some component of retail consumption will always require physically going somewhere — either because of necessity or customer preference. It has been persistent problem for online advertisers to track their effectiveness to real-world behavior, especially big-ticket items such as home and vehicle purchases. But if auto makers increase their presence on the mobility landscape, they will be able to directly influence their customers online journey in to real-world visits.

As we have highlighted in previous posts, the answer to the future business models that will be successful for OEMs will ultimately depend on the most important thing — what do customers actually want? Each of the potential paths above, and the ones not discussed, have anticipated benefits and unforeseen complications. This why these questions are so intertwined. Automakers won’t be able to evolve out of their current business model until they experiment with a variety of new strategies. Some will be successful, others will fail. The future of the industry will be decided by how quickly OEMs can understand what the future of mobility means to consumers, exactly which services and products can deliver on those needs and desires, and a business model that can sustainably underpin both. 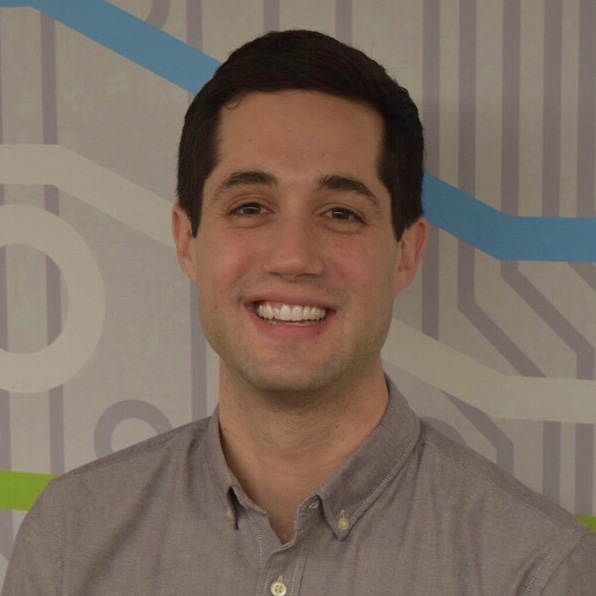 David D’Silva
David is a Group Product Manager on Arity’s New Mobility team. When he’s not at work, he can be found taking lessons at the Old Town School of Folk Music, playing basketball, or diving into a good book.

A massive amount of capital has been invested in the connected car era and that is not limited to vehicles. But do consumers want or need these technologies?
2 min read
Connected Car

Rideshare as we know it has been around since 1910 and there is a significant, thematic correspondence between what it was then, and what is it today.
7 min read
Company culture

Rideshare services are starting to offer subscription services and one of our team members took the plunge. Read about her experience.
5 min read